Looking for books like Silent Hill?! These page-turners are sure to addict (and terrify!) you…

Silent Hill is a horror story like no other. It is terrifying, addictive, and you might find yourself finishing the series in just a few days.

Once you are done reading the Silent Hill, you might be left wanting more. I know I left those books feeling some type of way and just needed MORE.

They were just SO good. I devoured them.

So after, I was on a horror-trip and really wanted to find some great books like Silent Hill to add to my library.

I have found some amazing books that are similar to Silent Hill but still different enough to be thrilling.

Honestly, you won’t expect some of the twists and turns in any of these… 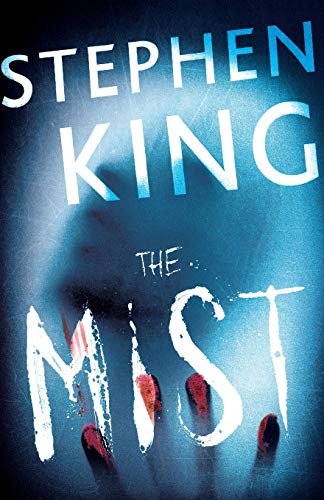 A normal town is enjoying a hot and lazy day until strange dark clouds begin to hover over the horizon. Next, a violent storm sweeps across the lake and ends as quickly as it began.

Following this is a mist, which settles thick and deep into town, trapping residents where they stand and cutting them off from everyone they love.

Unearthly sounds begin to emerge from the mist, and figures dart in the dark haze. Soon, provisions run out and residents are forced to choose between staying in place and starving, or making their way into the mist and facing the monsters that linger in its depths.

The Mist by Stephen King is a classic horror story that draws you in and has you checking out your window constantly. It has a similar theme to Silent Hill but is a story like no other. 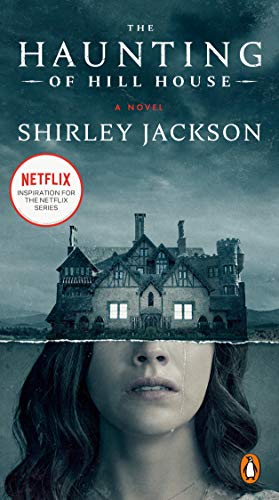 These four include Dr. Montague who is a scholar of the occult looking for proof of a haunting, Theodora who is his lighthearted assistant, Eleanor, a fragile and lonely young woman who knows her way around a poltergeist, and Luke, the future heir of Hill House.

Starting off merely as a spooky night at the Hill House, the house soon begins to gather its powers, and it begins the process of choosing one of the four to make its own.

The four seekers find more than they could have hoped in this house, and for one of them, it could be a life or death visit. 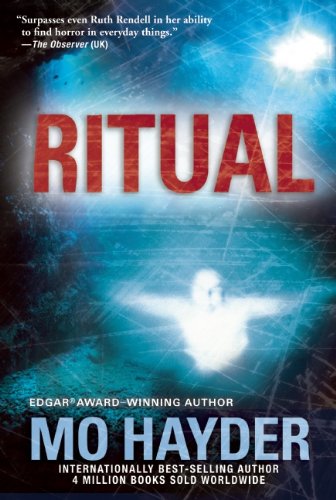 A day later, a matching appendage is found, and both show signs of being freshly amputated, while the victim was still alive.

DI Jack Caffery in Bristol soon figures out that a victim is a missing man, and along with Flea, they search for the rest of the victim and the person responsible for his death.

As their search continues, they are taken deep into the underworld of Bristol, where drugs are king, street kids sell their bodies and the occult is rife.

A Stir Of Echoes – Richard Matheson 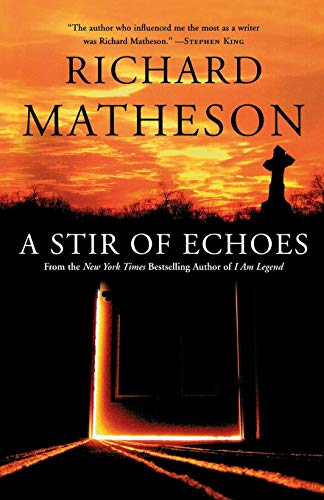 Tom Wallace, an ordinary man living an ordinary life, one day experiences a chance event that awakens psychic abilities that he never knew he had.

These psychic abilities allow him to hear the private and intimate thoughts of people around him, and this leads to him learning shocking secrets he would prefer he never knew.

Having these psychic powers turns Tom’s life into a nightmare, and he soon becomes the very unwilling recipient of a message from beyond the grave that will change his life forever. 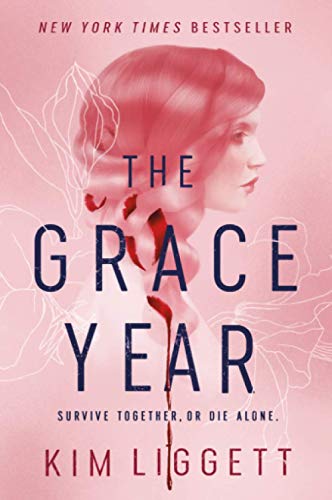 Girls living in Garner County are told that they have the power to lure men from their homes and beds and to drive their wives mad with jealousy.

They are led to believe that their skin gives off a powerful aphrodisiac, the essence of youth, which is why they are banished on their sixteenth birthday, to release their magic and essence into the wild so that when they return, they are ready for marriage.

Not all of the girls make it home alive, as Tierney James discovers, and it is not from predators or the elements, but rather from men waiting to grab these young girls and sell them on the black market.

The girls are deceived by their friends and those they thought they could trust, and making it out of The Grace Years is not guaranteed. 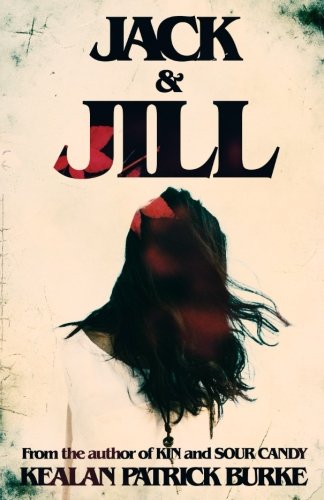 Gillian and John used to visit the local cemetery after church as kids every Sunday.

They loved rolling down the hill much like Jack and Jill did, enjoying their childish freedom away from the harsh abuse of their father.

This lasted only until John’s tragic death, and Gillian finding herself alone to deal with the horrors that follow.

All grown up, Gillian is married and a mother of two, and while she has tried to suppress memories of the tragedy, she begins to have vivid dreams of John dying, watching him die over and over again, but in a very different way to how she remembers.

Along with the death of John in her dreams is a stalking figure with wire-hanger hands and a plastic bag wrapped around its rotting face.

This monster begins to seep into Gillian’s life and the boundaries of dreams and reality become dangerously thin. She calls the monster Daddy. 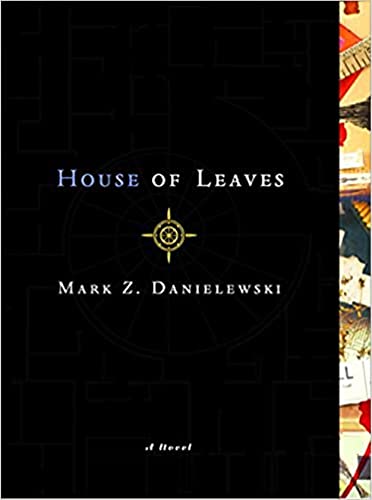 House Of Leaves follows the story of a young family who moves into a new home on Ash Tree Lane, where something is terribly wrong.

The house is bigger on the inside than what it is on the outside.

The impossibility of this fact stubs Will Navidson and Karen Green until their two small children wander off and their voices begin to return, as creatures of darkness and an ever-growing black abyss behind a closed closet door.

An unholy growl echoes through the walls and terrorizes them both awake and asleep.

The book has been written in the most unusual way and has been designed with a typographical structure which means you can never read it the same way twice. It is wholly unique and unlike anything you would have ever read before.

The published book is complete with original colored words, newly added second and third appendices, vertical footnotes, and the mystery as to whether it is fictional at all.

Enjoyed this? Make sure to read these next:

A recovering perfectionist who's obsessed with good food, traveling, and bad tv shows (looking at you, Portlandia!).
In my free time, you can find me reading, running my cats Tinder profile, or trying out a new fitness class. You can find me on Instagram