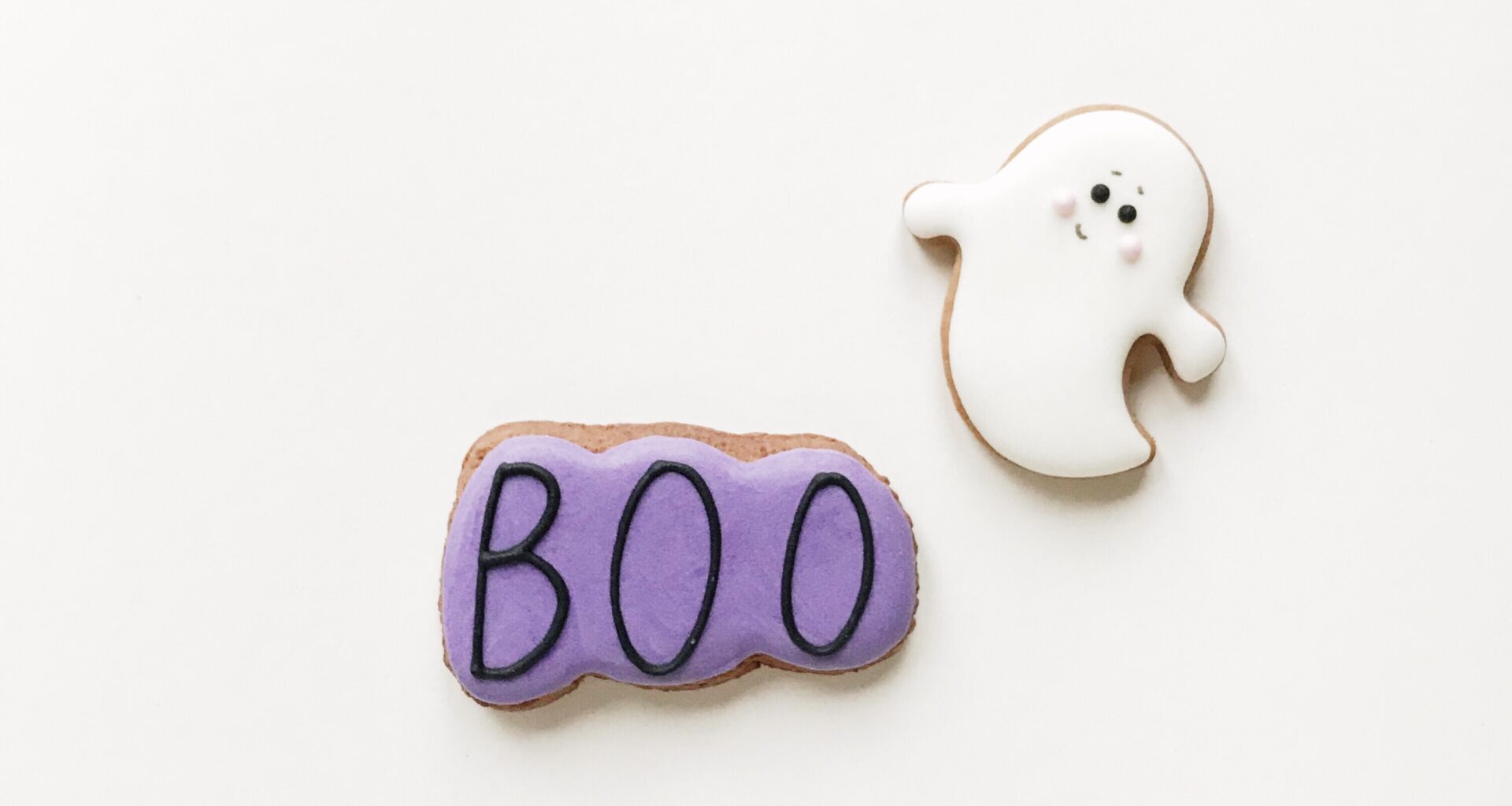 Is Ghosting A Toxic Friend Healthy Or Not?

This article is all about ghosting a toxic friend? Is it ever okay to ghost?!

(Mandatory disclaimer: this is my personal opinion and life experience. I am not a therapist, psychologist, or life coach by any means. If you are dealing with an extremely difficult situation, I encourage you to talk to a professional or someone you trust who can give you an unbiased, third-party perspective on the situation)

Ah, ghosting. Sometimes we think romantic relationships are complicated, but platonic ones can be just as tricky.

As cliche as it is, ‘some people come into our lives for a reason, a season or a lifetime.’ But what if you feel it’s time to have a friend-breakup.

So today we’re asking if it is ever okay to ghost someone? And in case you haven’t been keeping up with the lingo of millennials and gen-z’ers, let’s do some basic vocabulary….

Ghosting is when you cut off communication with someone without an explanation for it. It can be ignored texts, calls, or avoiding them in public.

Although ghosting has primarily been used in romantic relationships, it can (and has) been done to friends.

Is It Okay To Ghost Someone?

Right off the bat I would say NO. Ghosting is not okay, however there are exceptions (which I’ll get to below.)

There isn’t a rule or guidebook on ‘how to breakup with friends,’ but there are some tried and true ways to do it.

Overall, however, I think ghosting is a very emotionally immature way to end a relationship. I find it to be passive-aggressive and self-protective at the expense of others.

Some have even described ghosting as a form of emotional cruelty and can be extremely hurtful to those with self-esteem problems.

Instead of ghosting, get some space. Don’t initiate texts or calls anymore (if you would in the past).

Start being ‘busy’ when they invite you out or say you had prior plans.

This is an organic and easy way to create distance between you and your toxic friend.

They will get the hint in a subtle manner that you’re growing apart without it being a big thing.

This is a very mature way of handling the situation, especially if you have mutual friends and cut them off completely.

Tell them the truth! I know confrontation is scary for a lot of people, but so many of us don’t realize how our behavior affects others.

Try to take the lead and open up about how you’re feeling.

Being honest about what they’ve done or said is a great way to 1) get it off your chest and 2) even be a growing experience for them.

You also don’t have to attack them. Sometimes it’s hard to find the right words in these situations, but going after their character won’t get you far.

If you have a classic ‘mean girl’ friend, instead of saying something like ‘you’re a complete b*tch to me’ you can say, ‘I like to surround myself with positive people and sometimes your comments really bring me down.’ There is a big difference in those statements.

When Is It Okay To Ghost A Toxic Friend?

I would say ghosting a toxic friend is okay when you have already tried distancing yourself and being straightforward, but they still don’t get it.

It is also perfectly okay to ghost someone who is verbally (or physically) abusive! There is a very big difference between someone who makes a couple of unsavory remarks occasionally and a person who continually brings you down.

A verbally abusive friend can do any of the following on multiple occassions:

It isn’t uncommon for a toxic friend to say something like ‘I will always be straightforward with you’ or ‘I’m just a really honest person’ when you call them out of their behavior.

In these scenarios (in my experience), a conversation with them will probably not get you very far as they lack the empathy to change or understand.

If your ‘friend’ steals from you, that’s also a perfect situation where ghosting is okay.

I don’t think you owe a thief an explanation for why you aren’t returning their texts.

When researching this article, I was amazed at how many people have had ‘friends’ steal from them. Whether it was taking a $20 from their purse or even their favorite retinol creams (why!), it isn’t uncommon.

Which brings me to another case of when ghosting is okay:

They (try) to steal your boyfriend/girlfriend.

Okay, let me preface by saying that I don’t believe a man (or romantic partner of any sex) can be stolen!

If someone wants to leave, they will. However, there are toxic friends out there who seem to only want what you have.

It’s classic low self-esteem and they might flirt, touch, or even try to seduce your boyfriend. I’d love to go into the psychology of why someone does this (I think they are trying to prove something to themselves) but that might be for a later post.

Those friends (who are NOT friends) also can be cut off completely without explanation. It’s unlikely you trust them, and if there is no trust there is no friendship.

I have had a lot of amazing friendships and some….uhm…. unsavory ones in my life.

I think it’s important to get stuff off your chest and end relationships with a clear conscious. A lot of times, the right thing to do is not the easy thing. However, I know that isn’t possible (and even healthy) in a lot of circumstances!

Every relationship is different and if you feel like you need some guidance for your specific situation, don’t be afraid to ask for help. There are a lot of great resources and affordable therapists online you can contact!

It can especially get tricky if the toxic friend is a coworker or someone you are forced to see on a regular basis, for whatever reason. In those cases, creating some strict boundaries is important and a great therapist will be able to help you navigate those tricky waters.

I’d love to hear your experiences on ending toxic relationships! How have you ended relationships in the past? Do you think ghosting is okay or never acceptable? 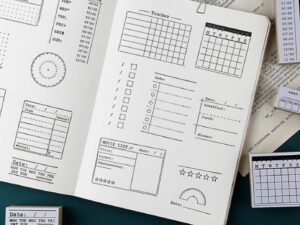 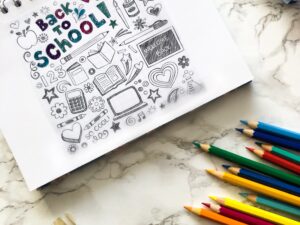 How To Sketchnote (Even If You Suck At Drawing) 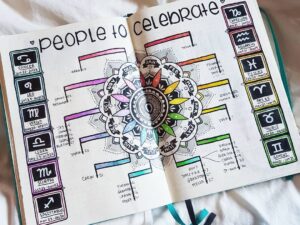 15+ Birthday Trackers For Both Bullet Journalers and Digital Lovers 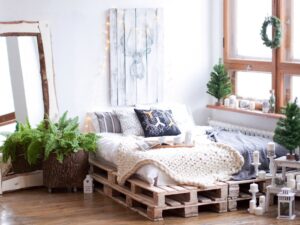 The Most Chill Room Ideas That Are A Vibe